Huntington was one of the wealthy railway barons of the late 19th century.  With Leland Stanford, Mark Hopkins and Charles Crocker, he invested in companies that built the transcontinental railroads.  Later he established the largest shipyard and dry dock company in the country at Newport News, Virginia.

His daughter, Anna Hyatt Huntington, was a noted sculptor who donated her 1,000+ acre estate in Redding, Connecticut, to the State of Connecticut for a public park named for her father. 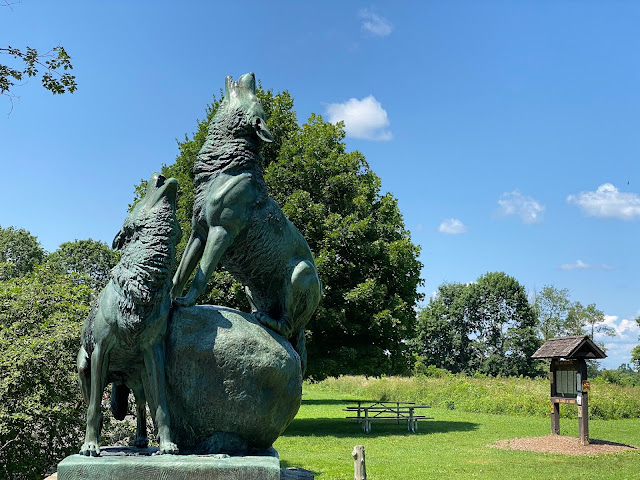 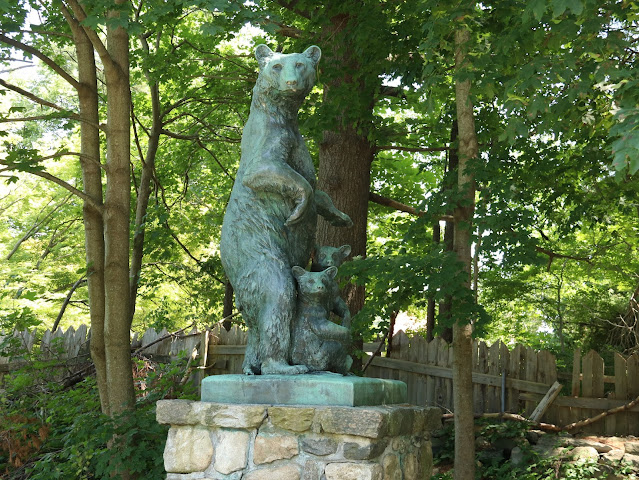 Statues of wolves and bears by Anna Hyatt Huntington greet visitors at the park's entrance. 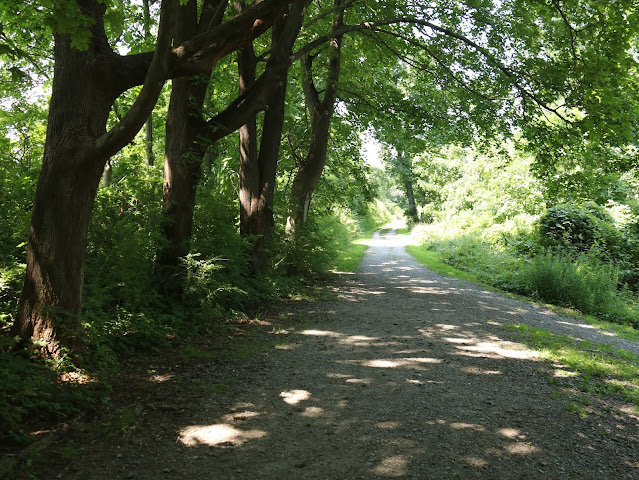 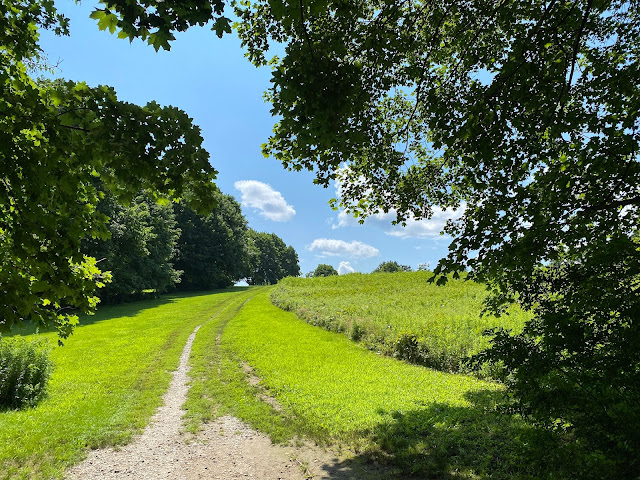 The park has wide, well-kept paths.  I just explored a small part of the park. 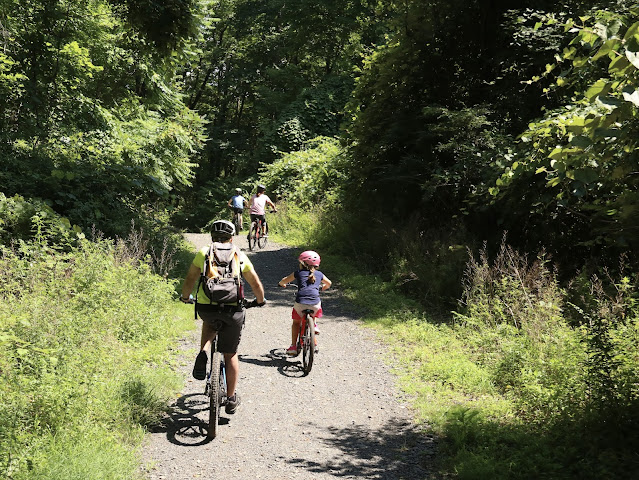 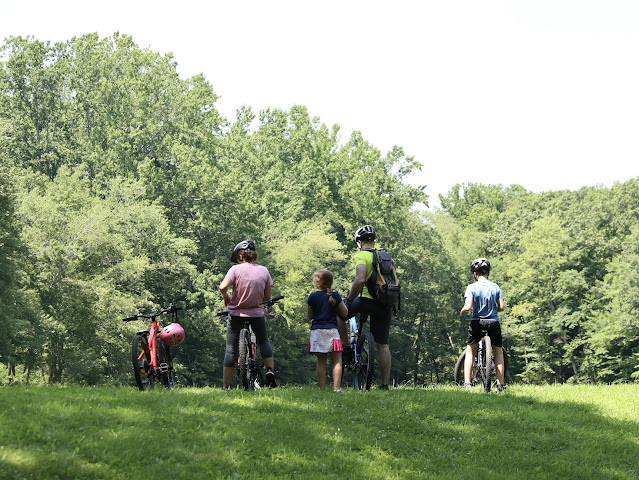 A family rode their bicycles past me and then paused to admire a lake. 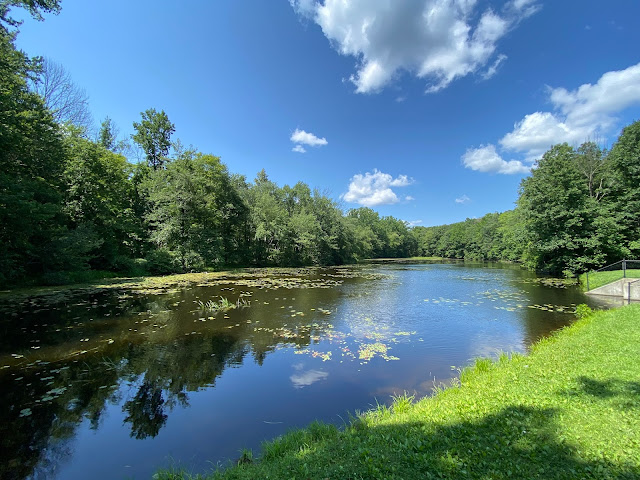 I love the sculptures, Jack! Especially the wolves.