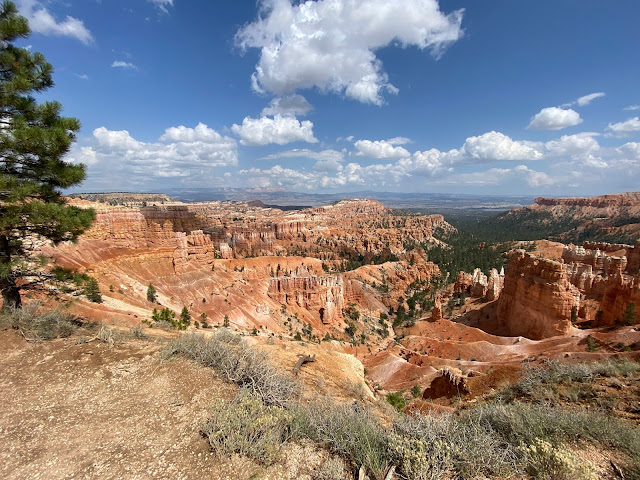 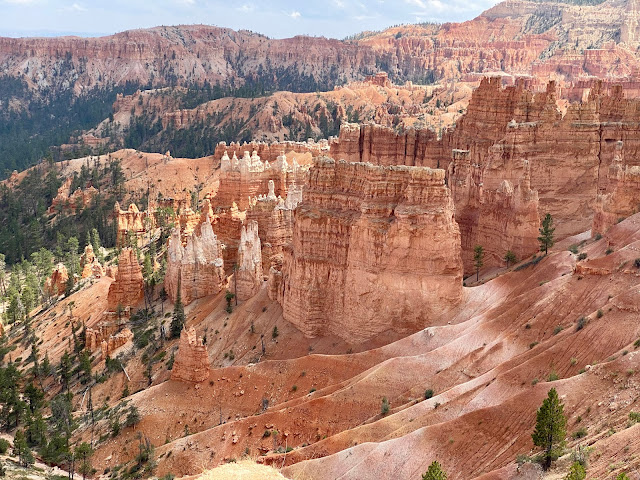 The last of the three national parks on the trip was Bryce Canyon National Park, in Southern Utah.  Unlike Zion and the Grand Canyon, Bryce was not carved by water.  Wind was the artist. 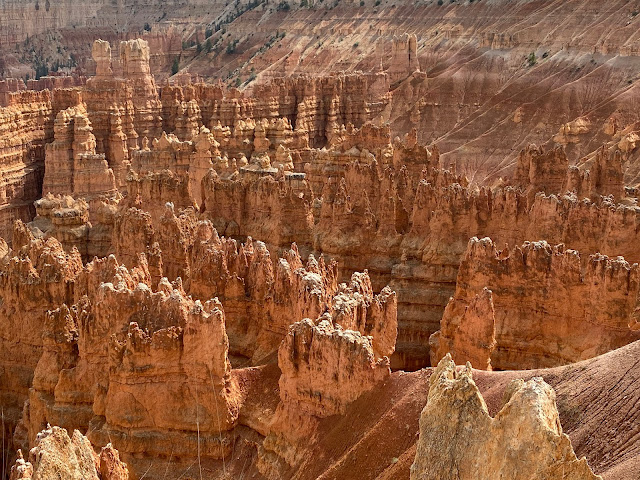 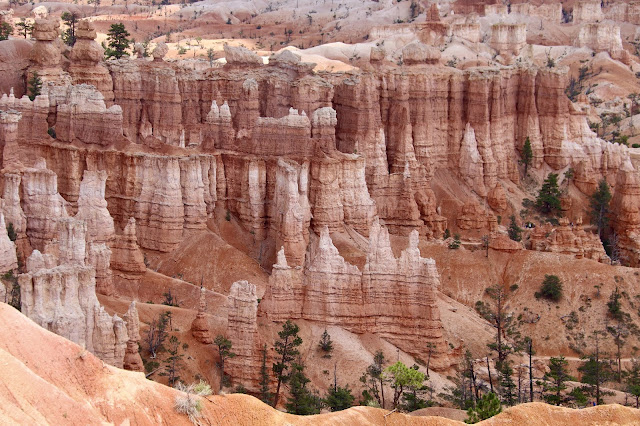 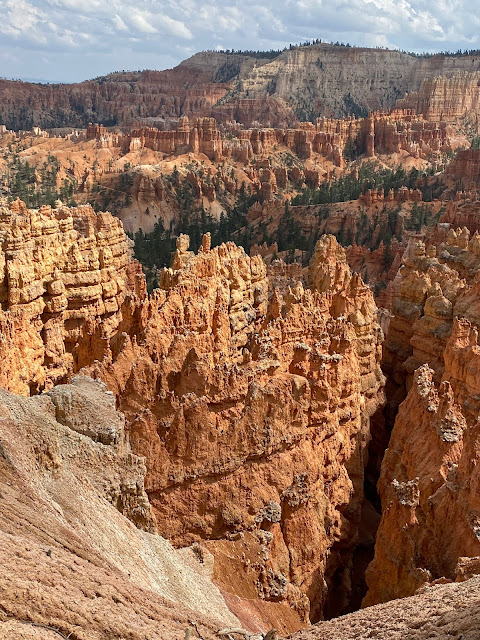 The tall chimney-like forms are called "hoodoos," after a Native American word meaning something like "men standing in holes they dug for themselves." 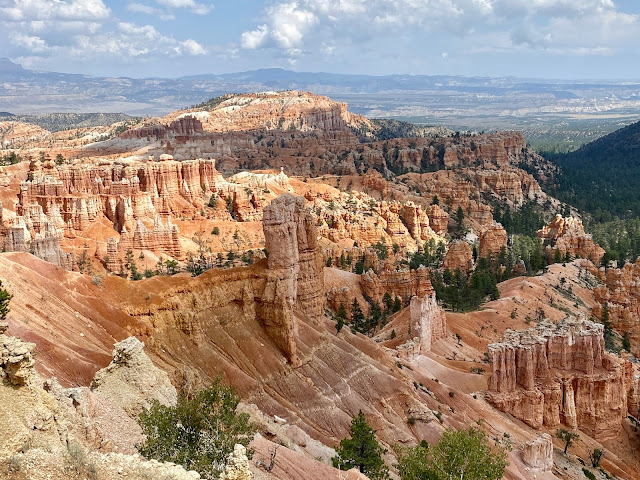 We spent half a day at Bryce Canyon.  Some intrepid souls hiked down to the floor, but I have a problem with heights, so I stayed on the rim.  We took a nice bicycle ride out of the park before heading home.

Wow! Spectacular images! What a wonderful trip. Thanks for sharing your images.

It looks spectacular. Your images are beautifully composed.

Bryce Canyon is an amazing place. You have wonderful photos of this spectacular landscape. What a great trip you have had. Thank you for taking us along.

Beautiful photos Jack. It's been many years since I've been there. I'd love to go back.

Nature is the best artist. Love the word “hoodoos “ and a perfect definition for so many people!