Out of the Jurisdiction: Lisbon

This is the first international trip to get underway since the pandemic canceled several planned 2020 and 2021 trips.  This one begins in Lisbon, which I first visited three years ago, then heads south in Portugal before crossing into Spain and ending in Madrid.  Come along! 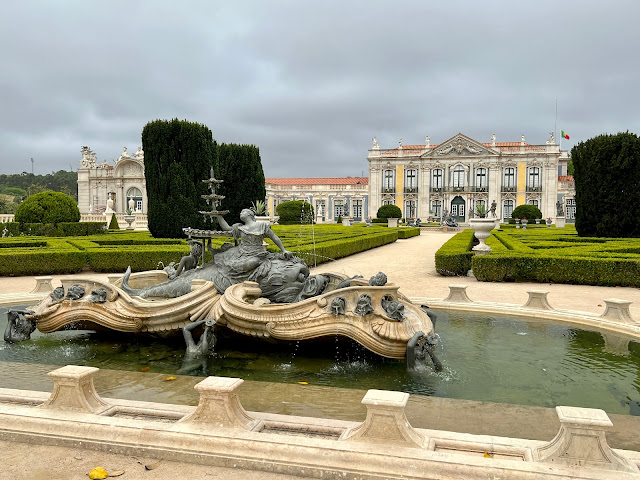 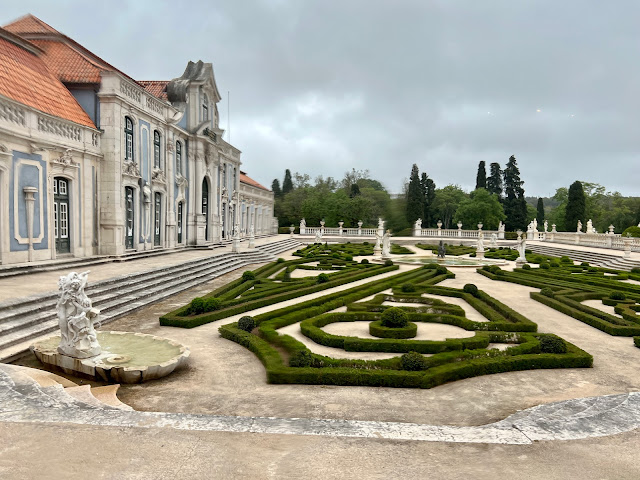 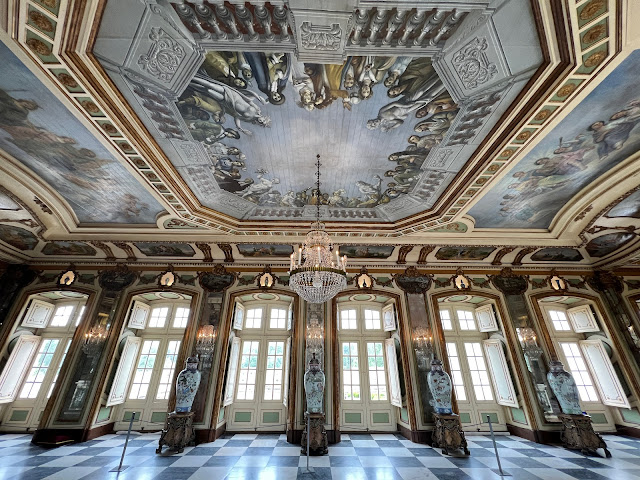 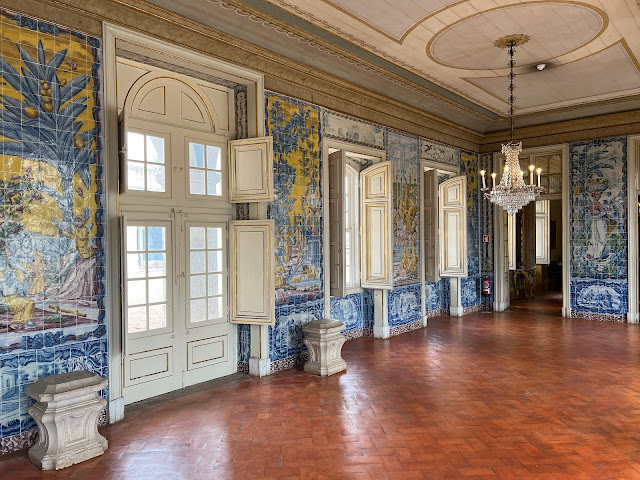 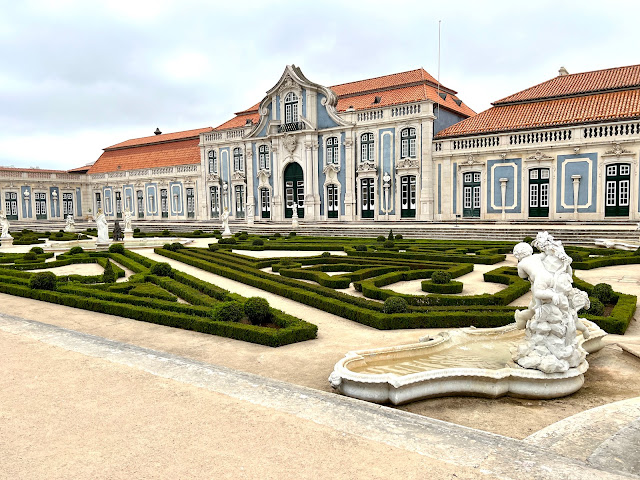 Palácio de Queluz is just outside the city of Lisbon.  It was the home of Portuguese royalty in the 18th century before a French invasion forced them to flee to Brazil  in the early years of the 19th century.
Posted by Jack at 5:30 AM

It will be a long while before I venture out of the country. The world is a crazy place.

A most impressive palace. Thank you for taking us along on your adventure. It has been a long time since we traveled out of the country, so I am looking forward to your photo posts. Wishing your the best, Jack.

The artwork is pretty amazing