Built in 1740 on Ridgefield's Main Street for David Hoyt, a loyalist in the Revolutionary War.  After the Battle of Ridgefield, the British troops stayed overnight on the property. 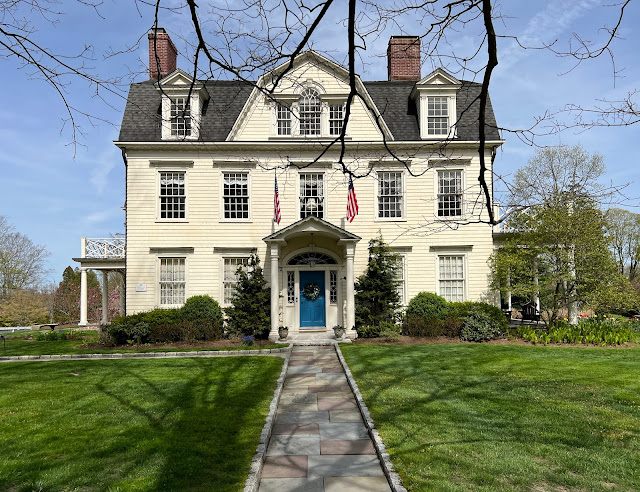 Because of his pro-British sympathies, Hoyt became uncomfortable in the colonies after the war, so he left for England in 1790 and never returned. 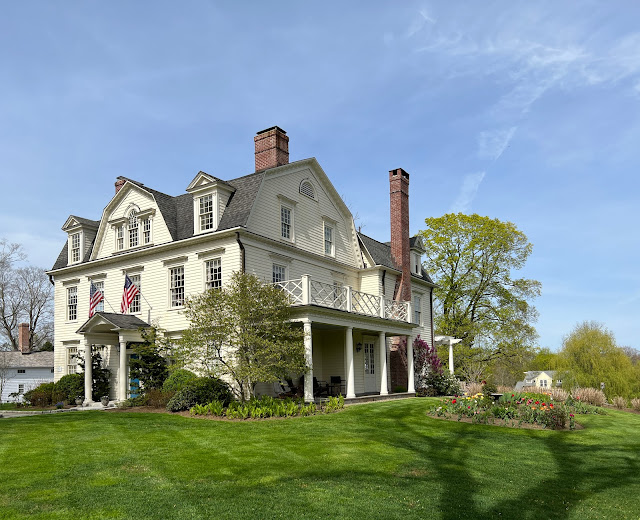 A few years ago the current owners converted the house into a beautiful inn.

The Fountain Inn is across the street from the Cass Gilbert fountain, the symbol of Ridgefield.

I love the look of the place, Jack.

Sure looks like a great place for a short stay.

That is a fine looking Inn. Sad David Hoyt could not adopt the politics of the day and lost his beautiful home.

Very distinctive. Some loyalists went back to the UK. Many came here.