Out of the Jurisdiction: Evora

Evora today is a walled university town with the ruins of a Roman temple in a prominent location.  In past centuries Evora was the second biggest city in Portugal, behind Lisbon. 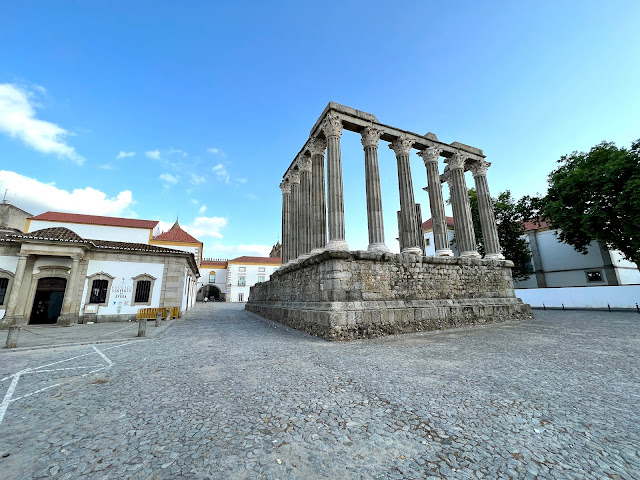 The Roman temple from the first century after Christ stands in front of the entrance to the posada where we stayed.  The posada is a former monastery converted to a hotel. 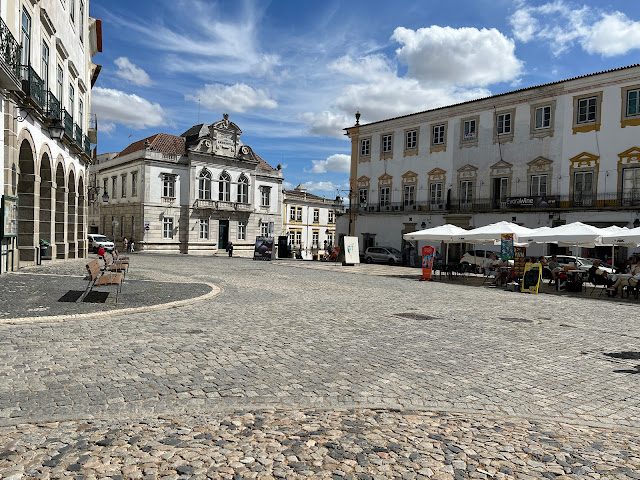 An attractive plaza.  I caught an instant with the scene free of people or vehicle traffic. 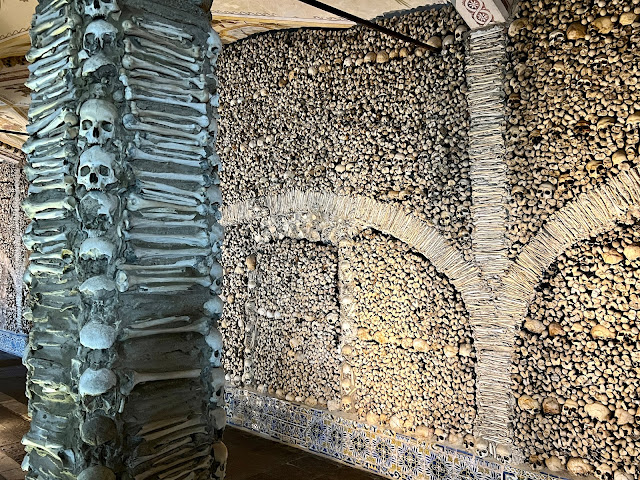 The Chapel of Bones is a bit ghastly but very impressive.  Look it up. 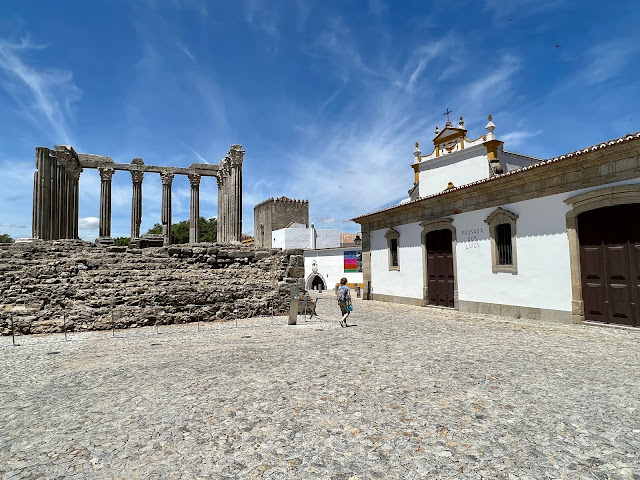 The temple and posada from the opposite direction. 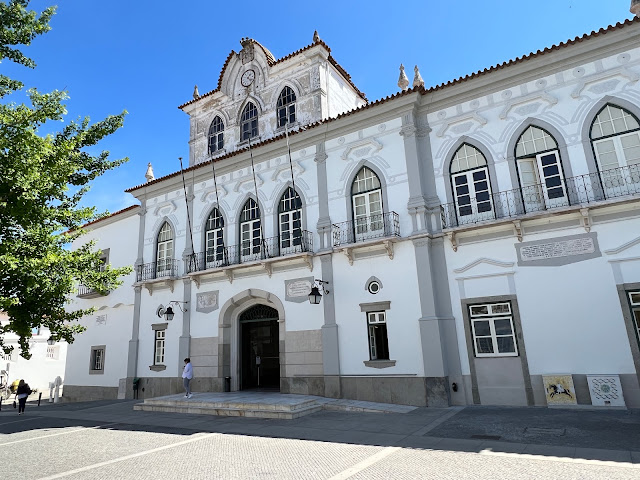 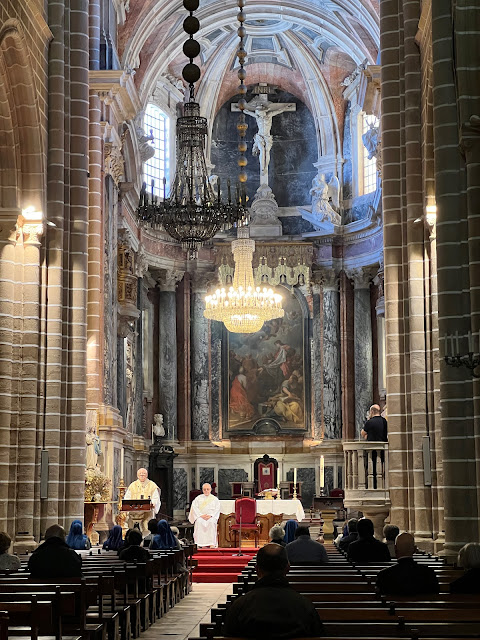 The archbishop led a service at Evora Cathedral.

The cathedral is lovely.

Interesting to see a standing Roman Temple and compare it to the Chapel of Bones. Wonder how many thousands of people died to provide that many bones, and under what circumstance?