Out of the Jurisdiction: Rabat, Morocco

I am visiting Morocco for two weeks.  After flying into Casablanca, my group was transported
to Rabat, the administrative capital of the country.  Rabat is on the Atlantic coast. 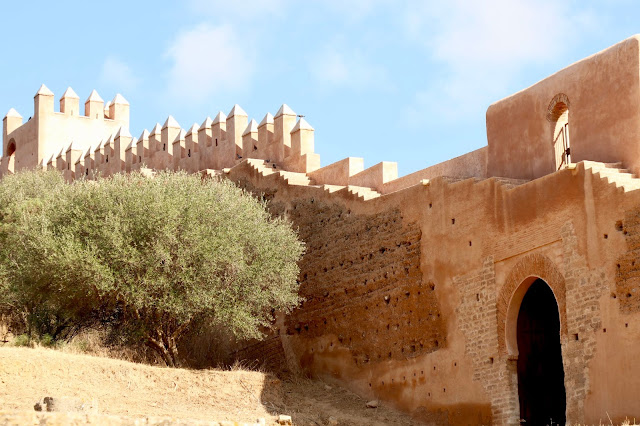 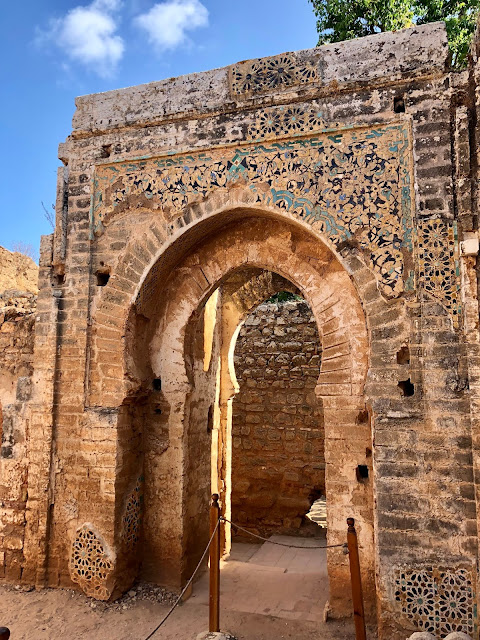 The Chellah is a medieval fortified Muslim necropolis. 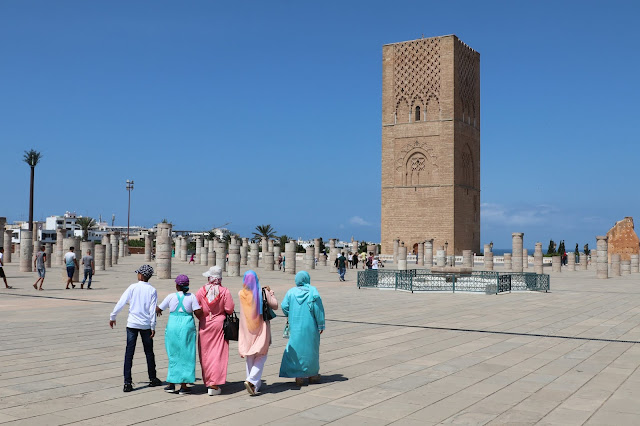 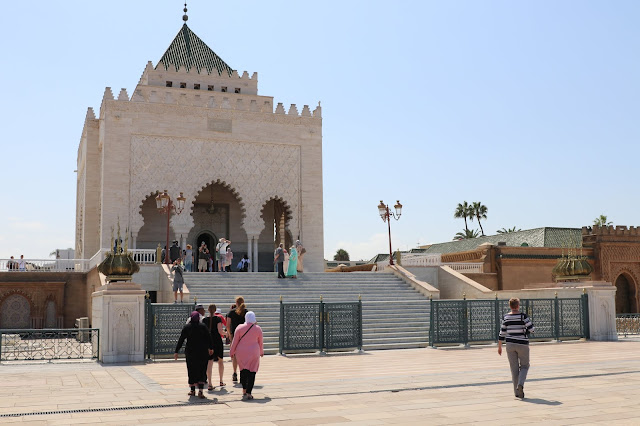 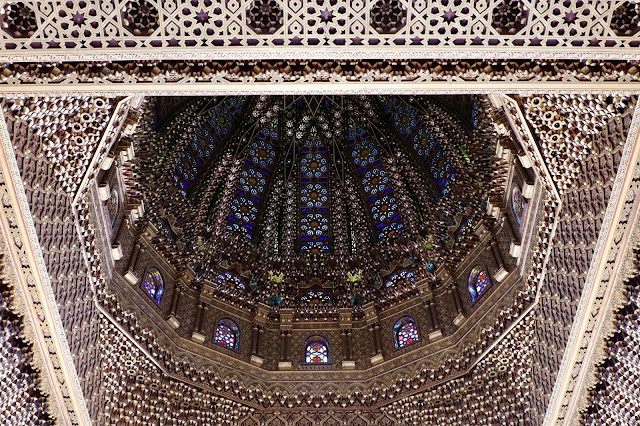 Ceiling, dome and stained glass of the Mausoleum. 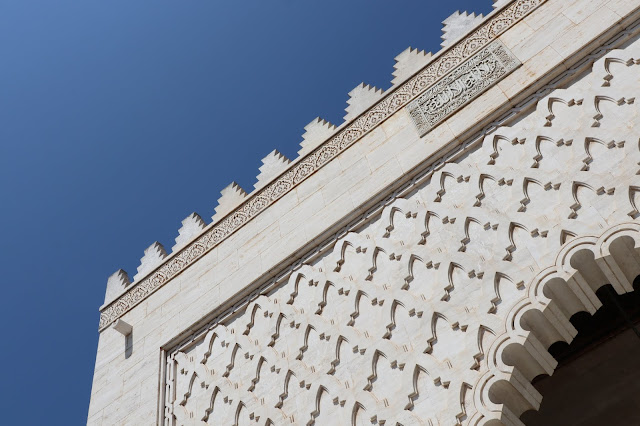 Details of the outside of the Mausoleum. 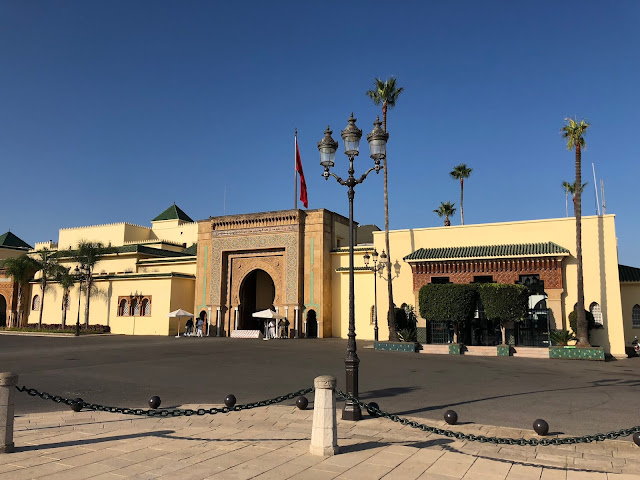 The Royal Palace.  Morocco is ruled under a constitutional monarchy.  The current king is Mohammed VI, a progressive monarch in his 50s, who has ruled since
the death of his father Hassan II in 1999. 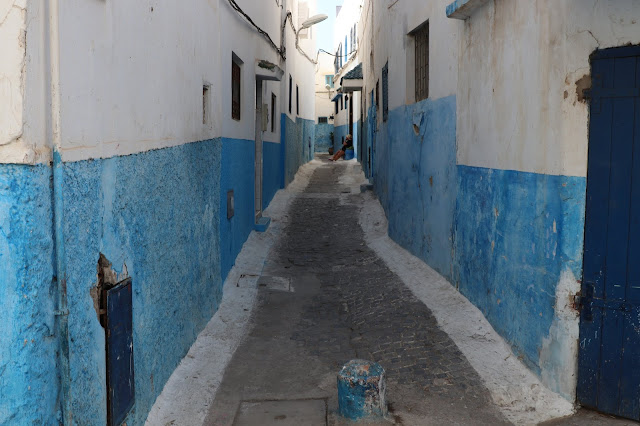 The Kasbah is a fortress atop a hill, with winding paths past blue and white painted residences.
At the top are fabulous views of beaches on the Atlantic and the Bou Regreg  estuary. 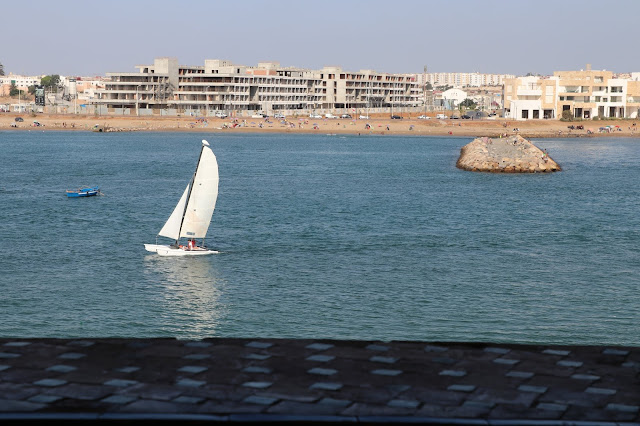 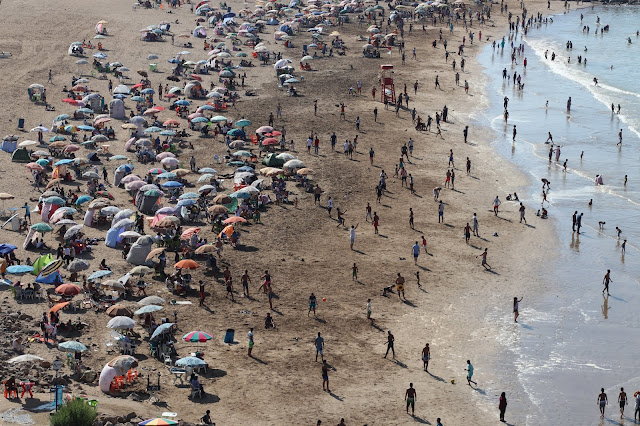 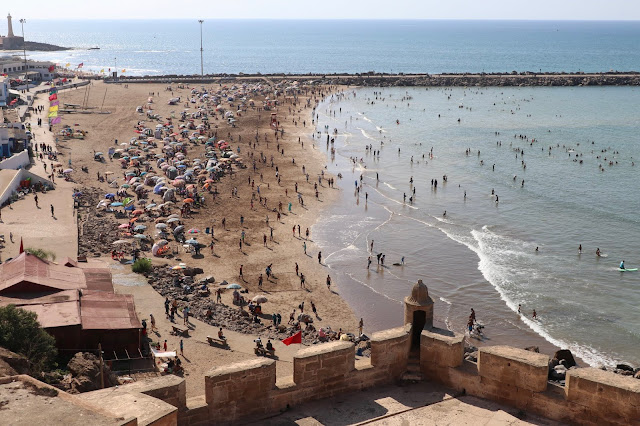 You lucky guy, Jack! A friend did a bicycle tour of Morocco a couple of years ago and really enjoyed it!

!!!! Fantastic! Thank you for sharing your travels so beautifully!