I took a walk on Wethersfield's Main Street, home of many colonial-era and other vintage buildings. 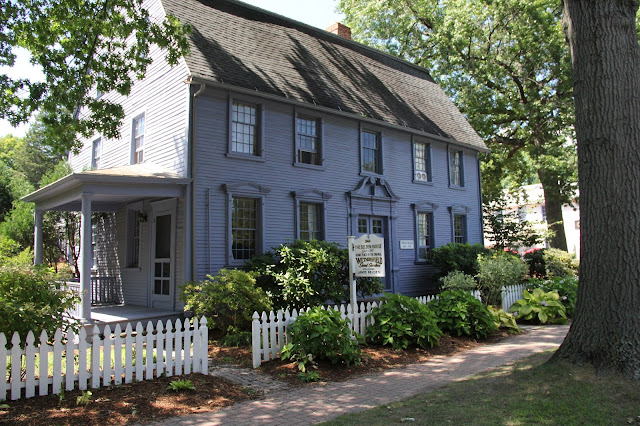 The 1767 Simeon Belden house is for sale for only $360,000.  A Belden descendant founded Comstock Ferre -- an old company selling heritage seeds next door-- in the early 1800s. 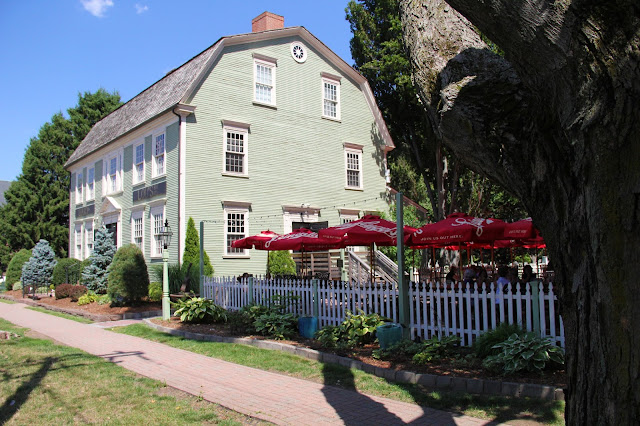 Popular restaurant Lucky Lou's is in the 1787 Deming-Standish house. 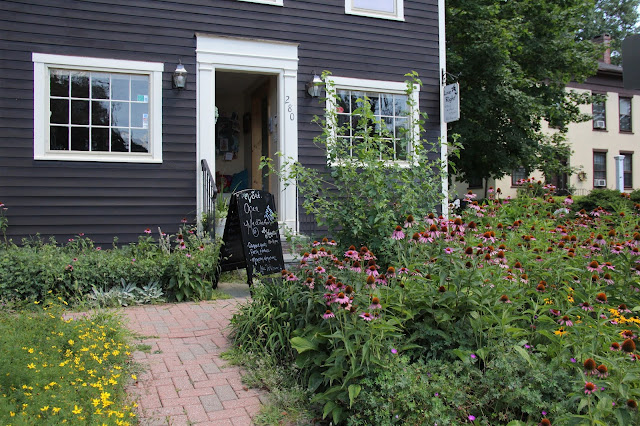 A little shop with a charming front garden. 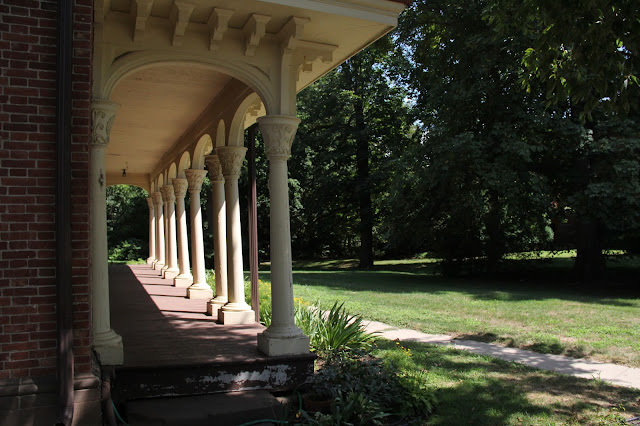 A Victorianized porch addition to a colonial era home. 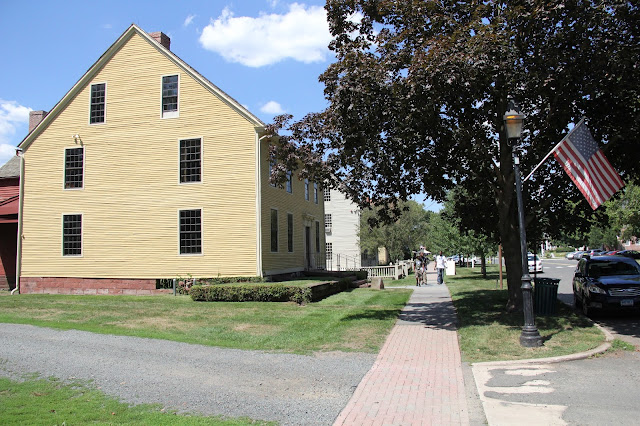 In 1781, the Joseph Webb house was the headquarters of General George Washington, who met here with the French commander, the Comte de Rochambeau, to plan the joint military campaign leading to the British surrender at Yorktown, Virginia, and the end of the American Revolution.

The Webb-Deane-Stevens Museum is the subject of tomorrow's post. 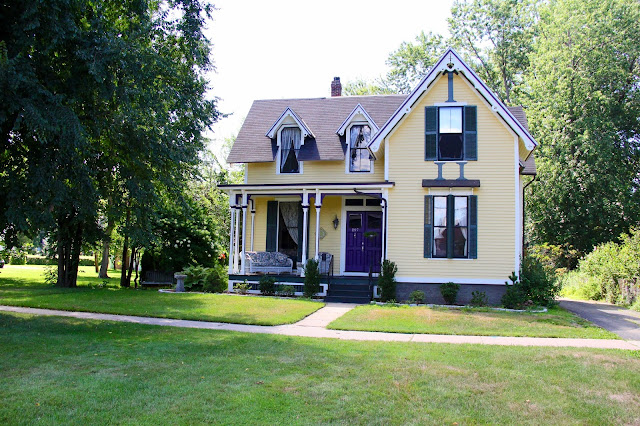 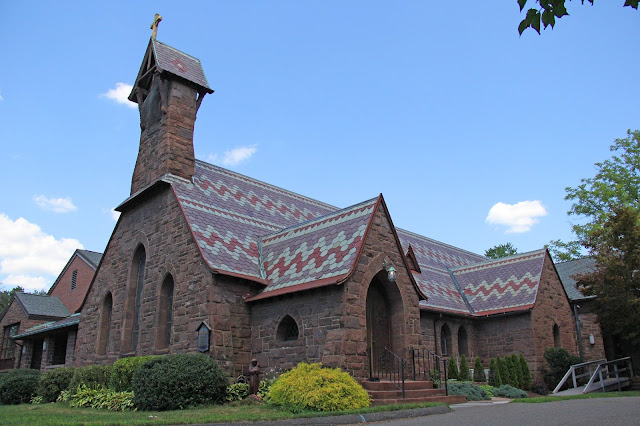 I am impressed with age and the shape they are still in.

Thank you for the excellent home tour. The architecture of the church is unique.

The church architecture suits me nicely. The Belden house sounds like a good deal.

An impressive looking Main Street. Those homes are beautiful and people must love seeing them.

A lovely town, Jack! So many wooden homes and they are beauties!

These houses are in fantastic shape.

Some fantastic big wooden houses you have.
And the roof on the church is unique and a style I have not seen before.

Could happily live in any one of those!

These are terrific. There aren't colonial dwellings on the West Coast so they're a real treat to see even if one can't walk in the front door.