Marathon, Half Marathon and 5K 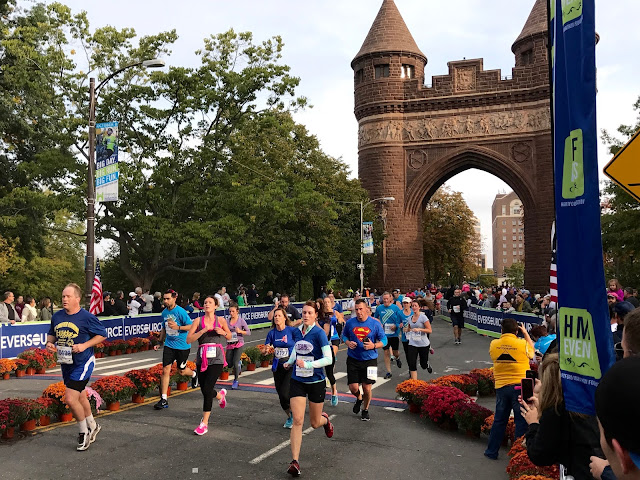 About 12,000 runners were in town yesterday for the Eversource Hartford Marathon, Half Marathon and 5K.  I was near the Soldiers and Sailors Memorial Arch to watch
the runners flood through at the end of the 5K. 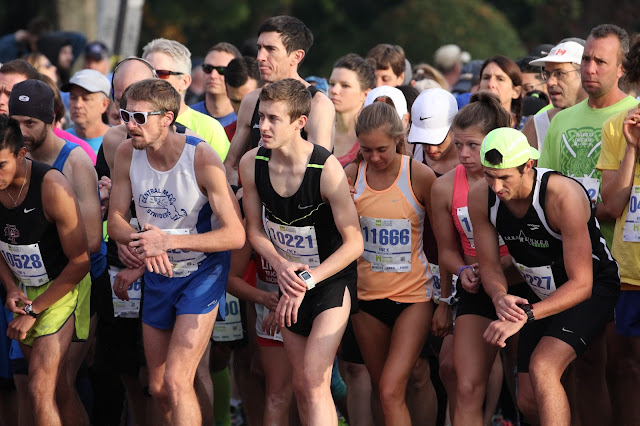 The elite runners were in the front row at the start.  The man in white won the race and set a new course record time.  The man in black was second.  The woman in orange won the woman's race.
Posted by Jack at 5:30 AM

Well done to all of them. Especially Superman who appears to have put on a few pounds in recent years.

You got two great shots of this event!


I applaud them all. I use to run back in the day and I know how hard it is to keep in good running condition. You really captured the pulse of the race. I was thinking that when I ran, no one would be running with a stopwatch in their hands. Now it all digital watches. :)

Great photos of these first rate athletes. Congratulations to the winners, all 12,000 of them.

What! Not running Jack? 😊 Well done to the runners, such a good cause, well captured!

I thought about Lubeck in Germany when I saw the "gate" at the background. Second thought: Looks like they are very very concentrated on the run these sporty people! Nice images and a nice day.

Love that they have the finish line by the arch so that you can see it from far away! Good shots, Jack!

That's a lot of runners!

Congrats to the winners! A lot of prep work went into their win.