Out of the Jurisdiction: Royal Palace of Madrid

The 2800 room Royal Palace of Madrid is the largest functioning royal palace and the largest by floor area in Europe.  The Spanish royal family no longer occupies it.  Today it is open to the public for tours and on occasion it welcomes foreign heads of state. 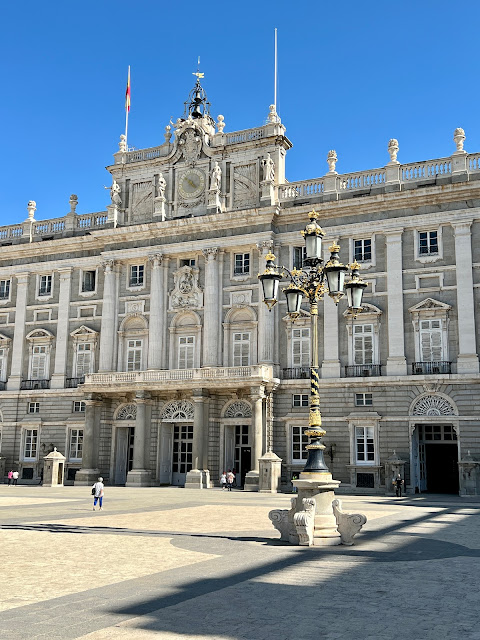 Emperor Charles V, with the architects Alonso de Covarrubias and Luis de Vega, extended and renovated the original Moorish castle in 1537. Philip II made Madrid his capital in 1561 and continued the renovations, with new additions. Later kings added a long southern facade between 1610 and 1636. 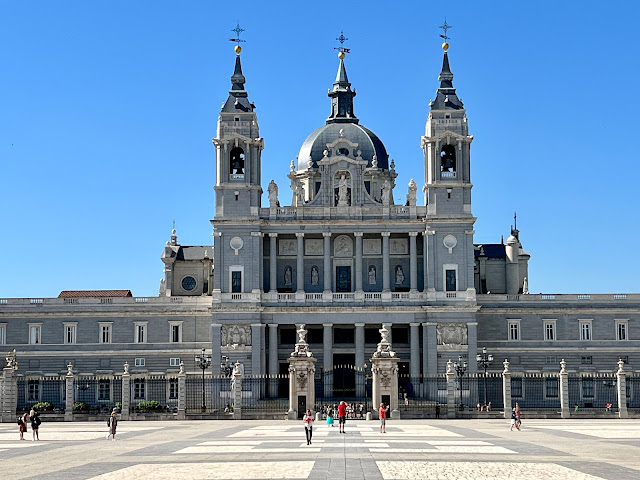 Almudena Cathedral is across the big plaza from the Royal Palace.  Despite its appearance, it was finished less than a century ago. 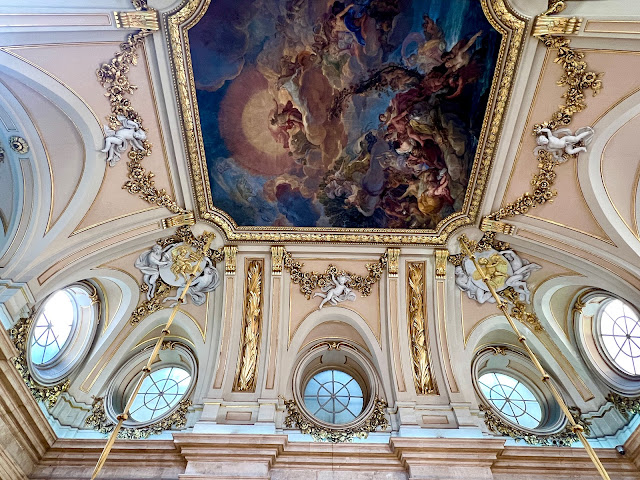 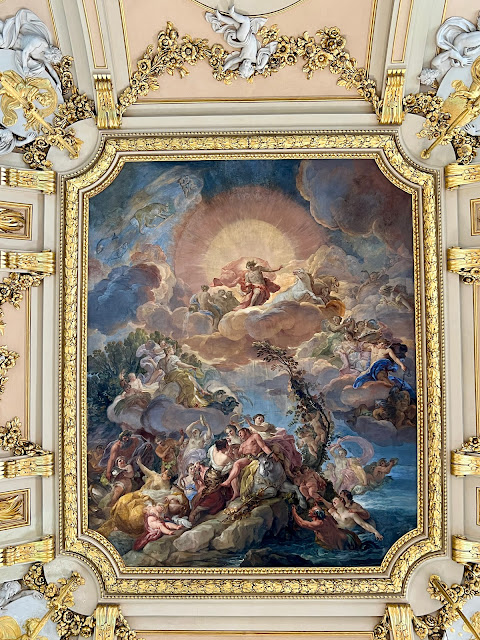 The ceiling of the Hall of Columns features a fresco by Giaquinto (the birth of the sun). 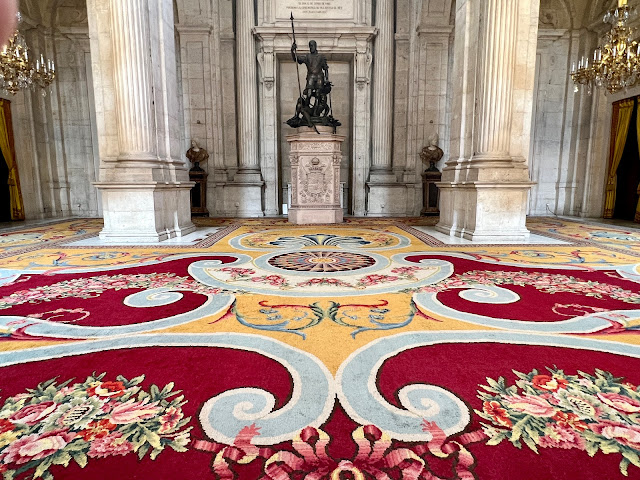 A bronze statue of Charles V holds down one end of the Hall of Columns.  The statue represents King Charles Vanquishing Fury, and is by the Spanish sculptor Ferdinand Barbedienne after a 16th century original..

wow thats pretty cool, nice you can have a look inside

I would love to see it in person!