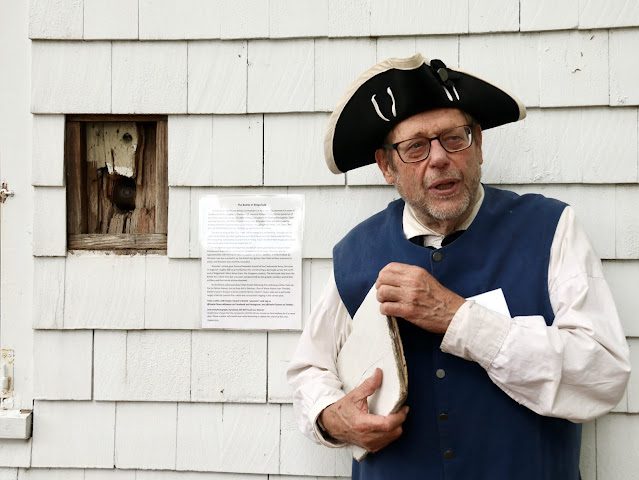 Keeler Tavern re-opened on Sunday after being closed during the pandemic.  It is the spot where outmanned patriots tried to defend Ridgefield in 1777 as the superior British troops moved down from Danbury toward Long Island.  A British soldier launched a cannon ball into the wall.  It is still there. 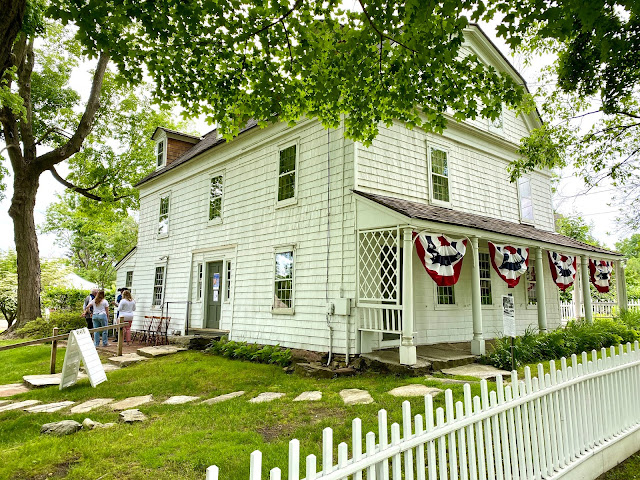 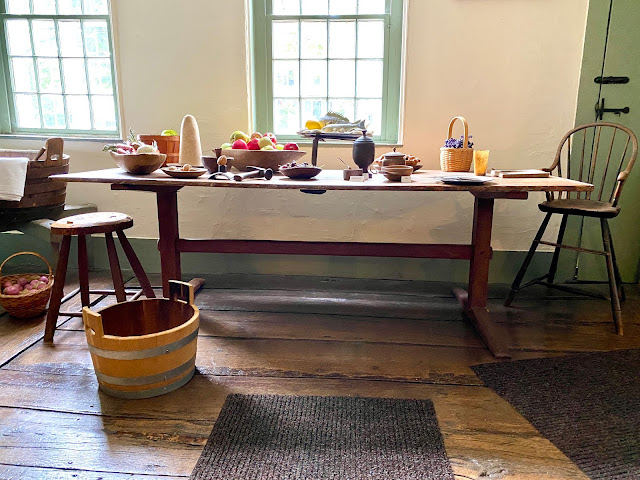 The structure was built in 1713 by Benjamin Hoyt.  His son married a Keeler and Timothy Keeler took over in 1769.  Located near the intersection of a prominent north/south road from Danbury to Norwalk and a road leading into New York state, Keeler turned his house into an inn in 1771. 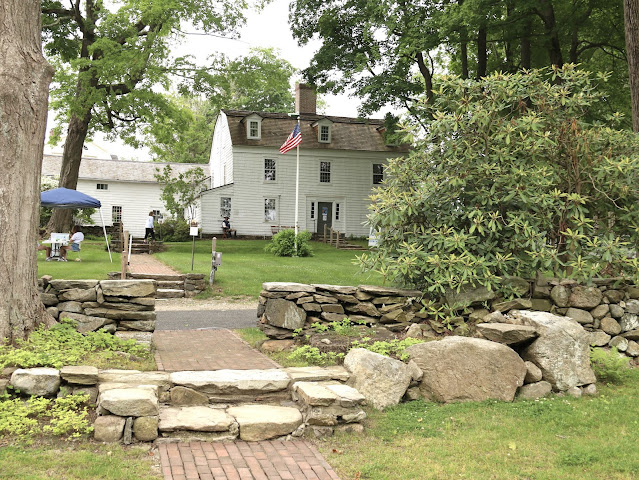 The property was expanded repeatedly over the generations and was still operated as an inn until 1907, when it was sold to Cass Gilbert, a wealthy New York architect who designed, among other things, the Woolworth Building, the U.S. Supreme Court building, three state capitols and the St. Louis Art Museum.

Oh wow!! I love to visit places like this! Beautiful!

Lots of history there!

Thanks for bringing us along so much interesting history just waiting to be explored!

What a remarkable history this building has. Good to know it is able to open again after the pandemic.