People on the Street 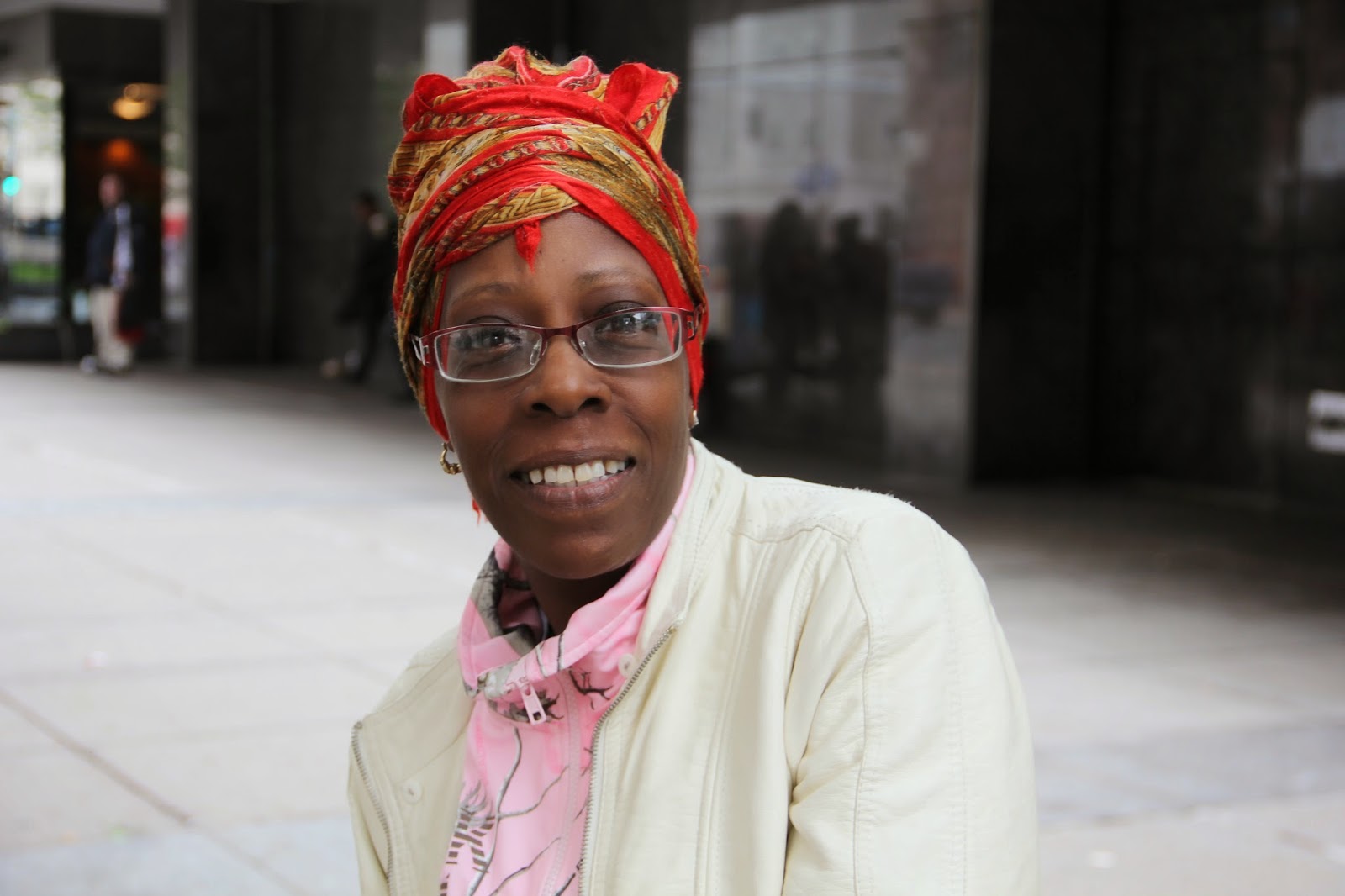 Terra was waiting for a bus.  She cleans rooms and makes beds at a hotel in Manchester.
I was hoping that she had a sibling named Firma, but her brother is named Brian. 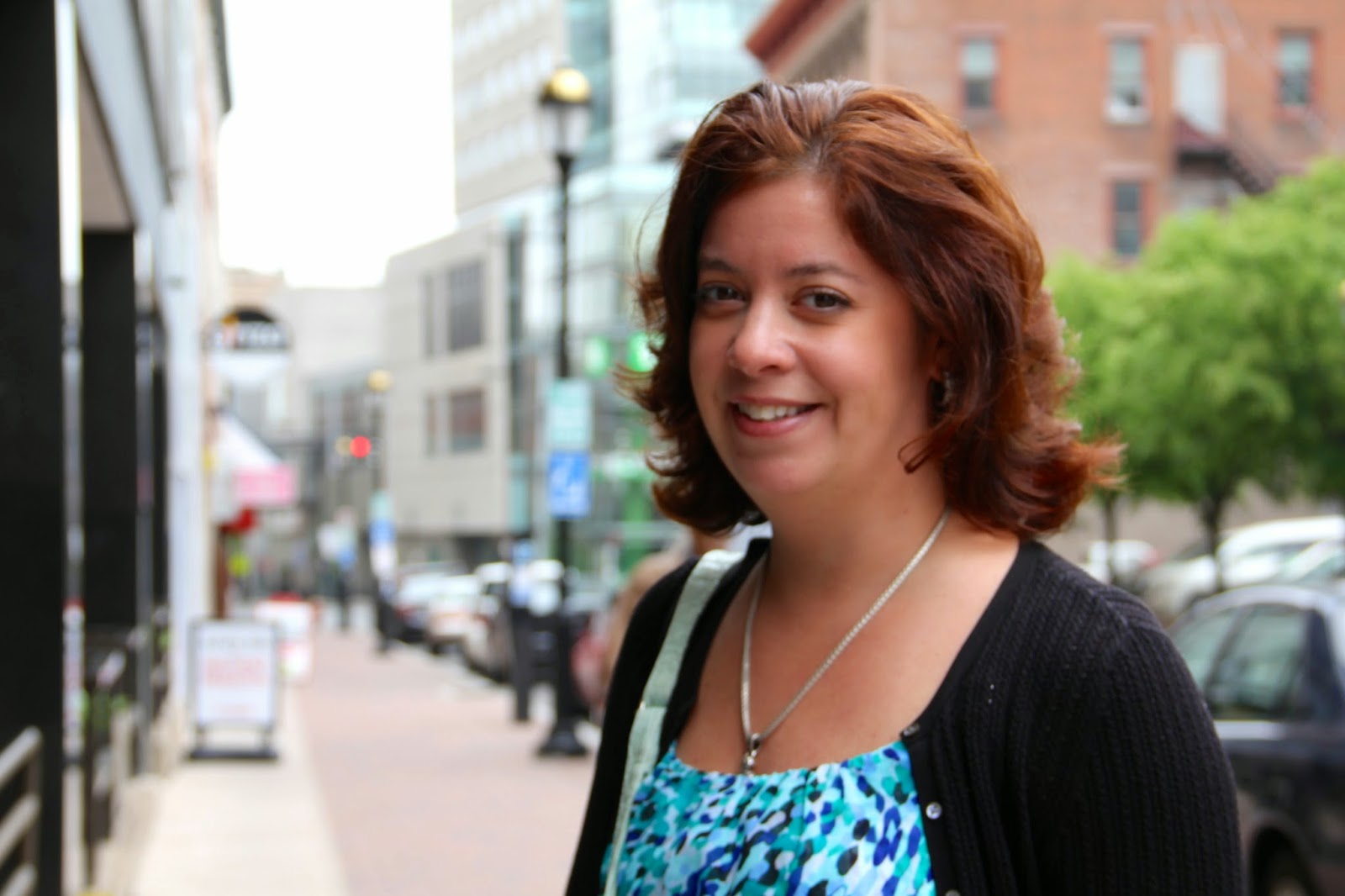 Angela has been an architect for 25 years, specializing in schools.
Being an architect is a tough job these days.  It has not recovered from the recession. 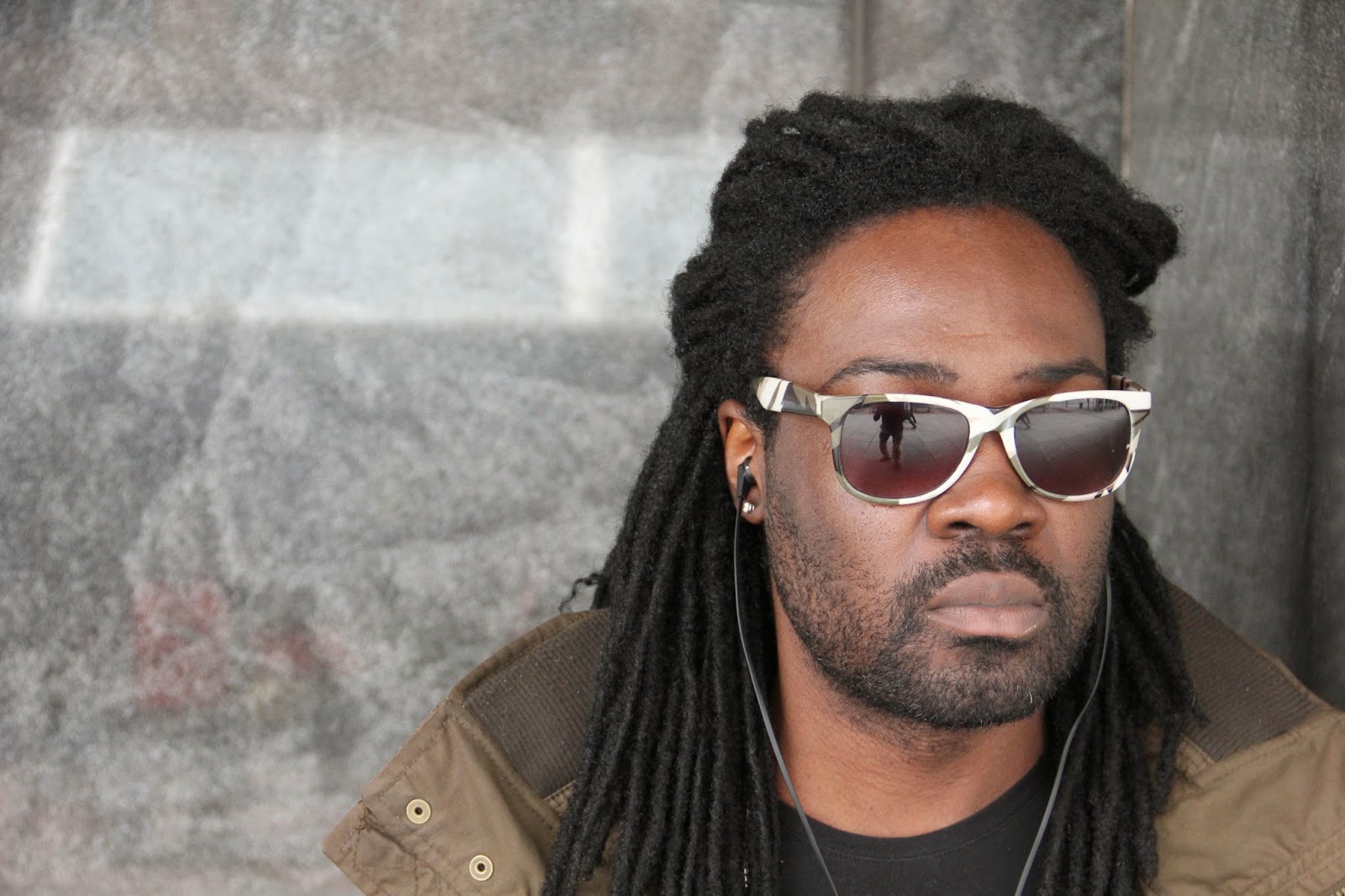 Harvey is a hairdresser and a man of few words.

The theme for City Daily Photo bloggers on June 1 is "Zest."
Posted by Jack at 5:30 AM

I am with Harvey, I like people of few words...

An interesting collection with varied personalities.

Usually, the fewer words the better. If only I could remember that! I don't think I'd want to push Harvey's wrong buttons! Terra Firma indeed! Sheesh!

Great people shots as always! Hope you have a great weekend, Jack!! Try not to get into any trouble!!

Your portraits are simply fascinating, Jack!

You and Steffe are in a competition to take the most & best portraits, Jack!

You do find some interesting faces.

Terra and Firma would have been an interesting pair. Would you believe that I once two sisters named Mona and Lisa? ;)

Haha! Terra Firma.. you crack me up Jack :) Excellent portraits, all interesting characters.