Hike to the Mic

Hike to the Mic is in its second year.  Its second weekend presentation was on Saturday and Sunday.  The Friends of Heublein Tower presented about eight hour-long acts each day. 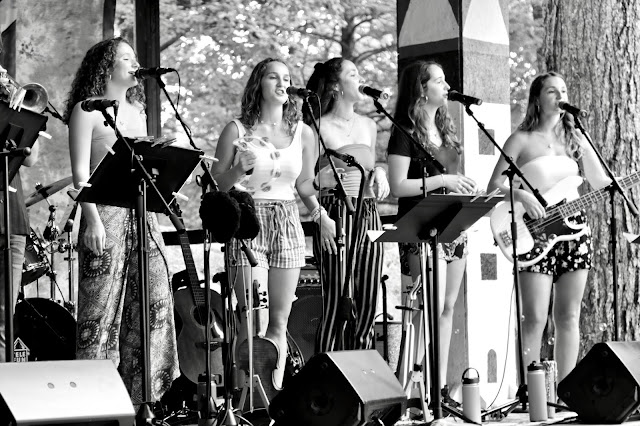 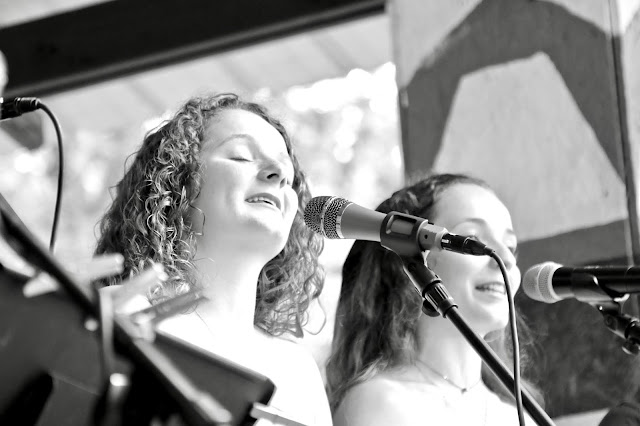 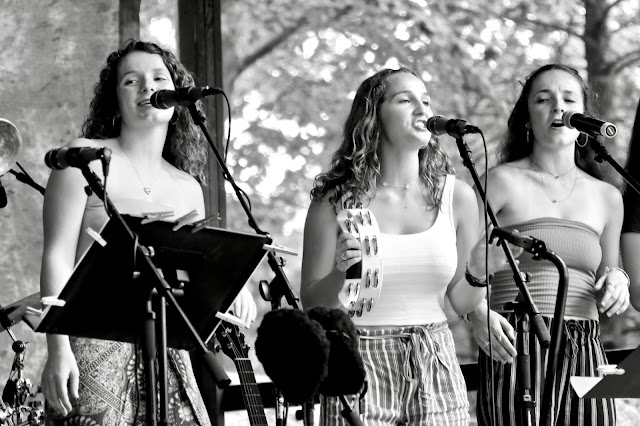 I was there on Sunday and heard the KC Sisters.  The group has high aspirations and I thought they were very good and have a chance to make it.  Here is a link to their website.
I was impressed. 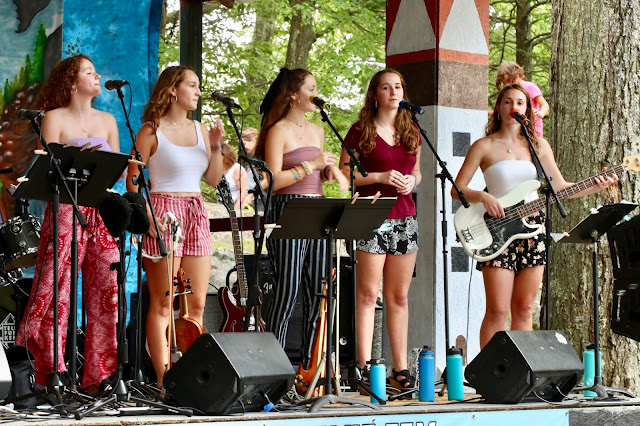 The KC (Casey in real life) Sisters are five daughters of two musicians.  They range in age from 15 to 21.  Their set covered some current and some old songs, as well as singing some original songs.  They announced that they will be featured on Nickelodeon TV this fall. 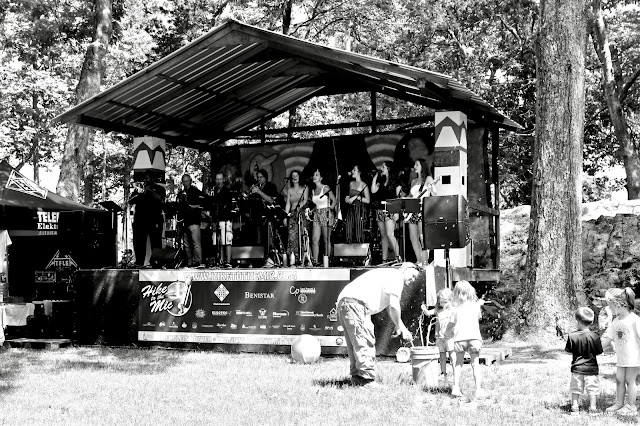 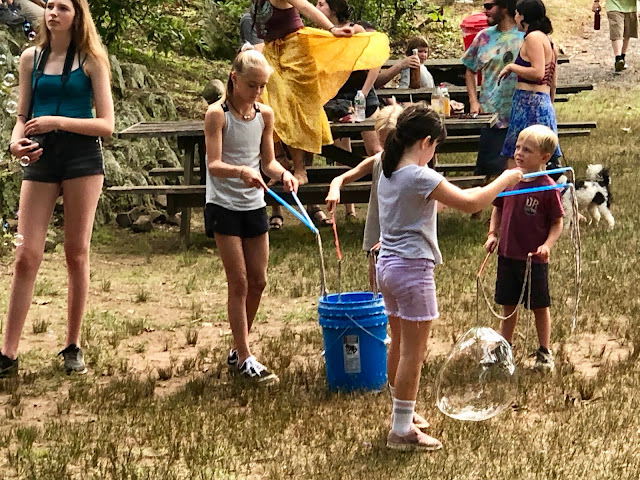 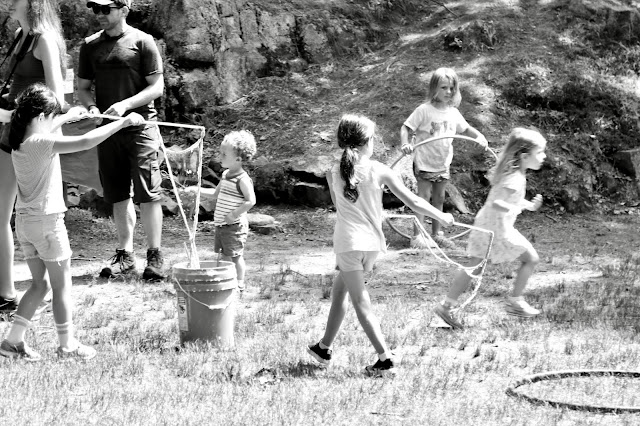 Hike to the Mic promotes a family atmosphere.  Kids played in front of the bandstand, some with hula hoops, some trying to make big bubbles.  The event was bigger and more professional
this year than last year.  I expect that it will keep building.

I can see that becoming a huge event, Jack!

What a fun time...live music and big bubbles! Good to see young people of all ages having fun!

Always great with live music during the Summer.

Quite a place for a performance.