I visited artists' studios last Saturday.
Dennis's art teacher said he should become an artist and his math teacher said engineer.
He chose engineering and became CEO of a Fortune 500 company. 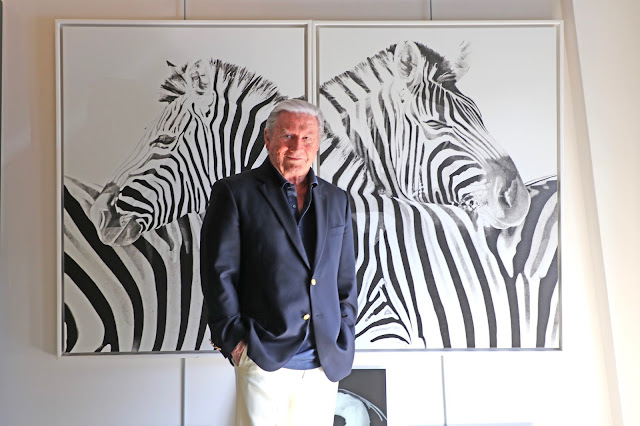 A decade ago someone asked Dennis what he did when not working.  He answered, "I like to draw" though he had not drawn in decades.  Dennis picked up a pen and started drawing.  He hasn't stopped. 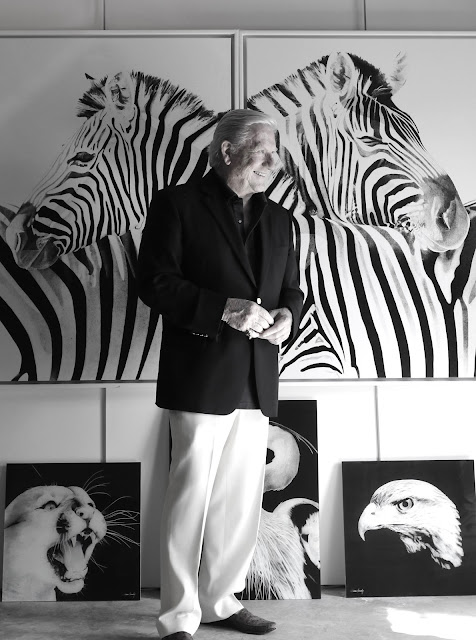 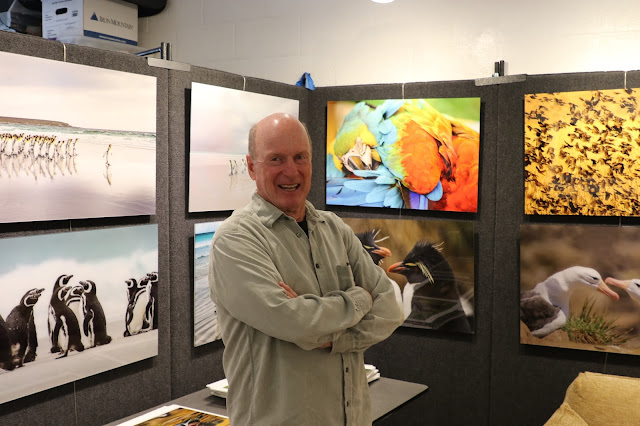 This Dennis was three years ahead of me in college.  (Small world.)  He started at IBM, heard that bond traders were making good money, so he moved to New York and became a junk bond trader.
These days Dennis travels and takes photographs.  Sounds familiar to me. 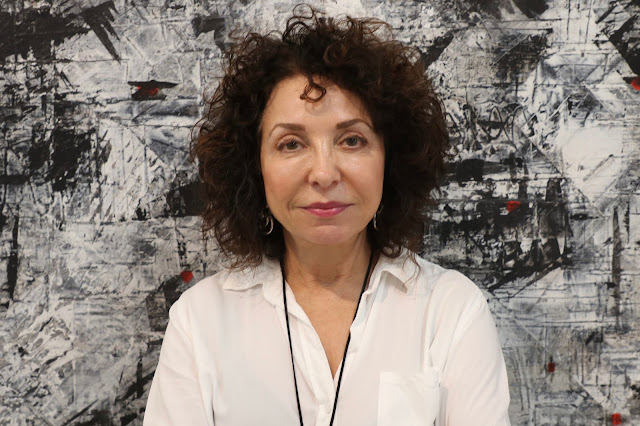 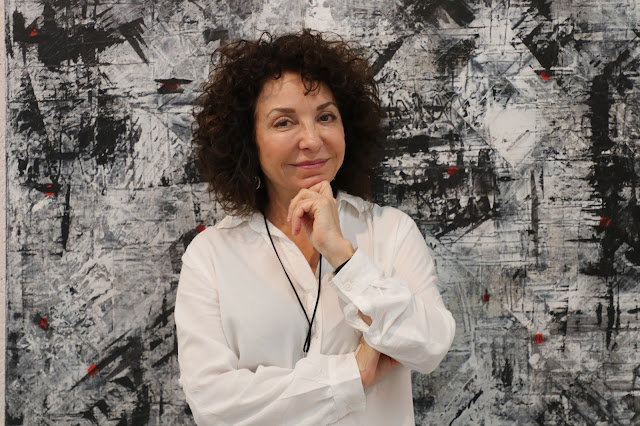 Victoria had a long and successful career as an interior designer but she wanted to paint. 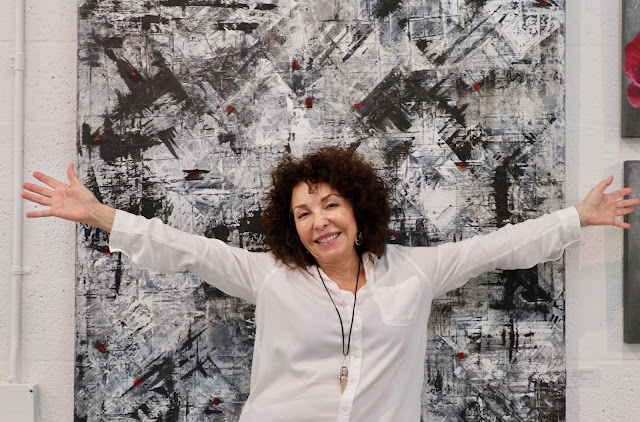 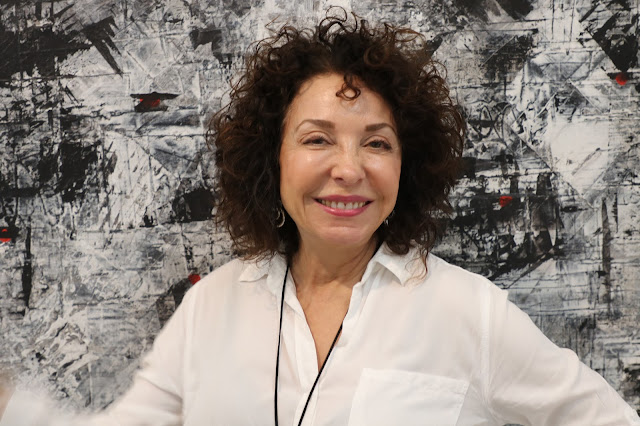 3 people who followed their dreams! all 3 are very talented!

They all look happy, Jack!

So both of Dennis's teachers were right Jack 😊 You have some very lovely artists in Hartford!

Being an artist appears to bring a great deal of joy to these folks - and your photos really capture that.

Sometimes it takes a little maturity, and a big dose of success before we can get around to who we really are. Yeah, and talent doesn't hurt either.