West central Connecticut gave birth to America's clock industry.  Eli Terry of Plymouth invented interchangeable parts for clocks, a technique that more broadly gave rise to the Industrial Revolution and eventually to advanced factory manufacture such as Henry Ford later put to use in car-making. 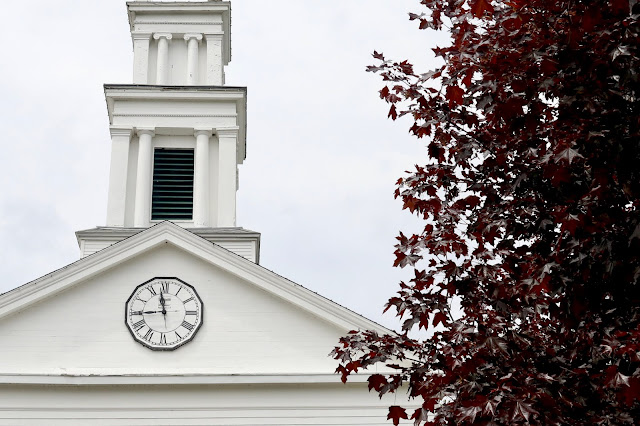 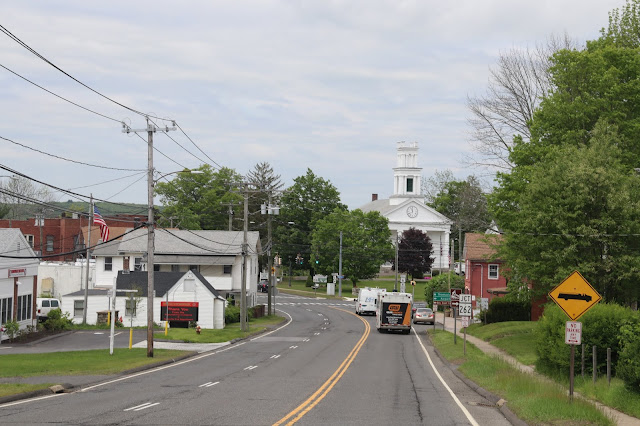 The clock installed by Eli Terry in the First Congregational Church of Plymouth in the early 19th century is still working.  Clockmaking became a huge industry in the area, and Terry was the foremost clockmaker of the day.  The next town, Terryville, was named for him. 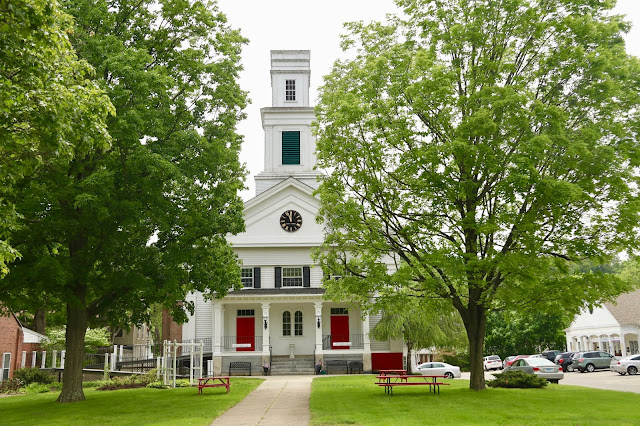 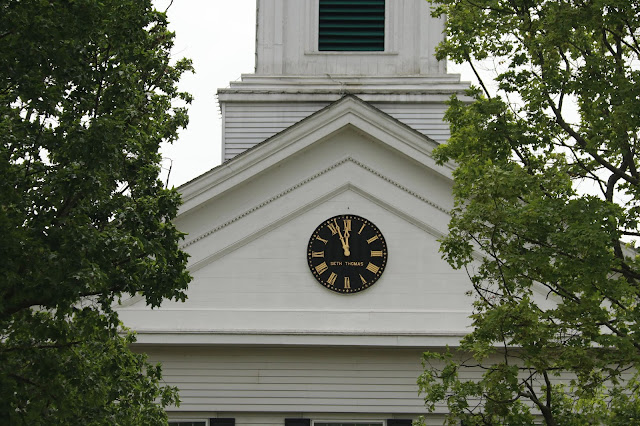 Seth Thomas learned clockmaking from Terry and briefly became his partner.  In 1813 he moved down the road to Plymouth Hollow (now Thomaston) and set up a factory making clocks with metal works.  One is on the First Congregational Church of Thomaston.

The Seth Thomas Clock Company was incorporated in 1853.  Through a series of corporate acquisitions and restructurings, it became General Time and later Timex.
Posted by Jack at 5:30 AM

Such an interesting post, Jack! I have had a Timex that I love for years.

I am glad to know the history of Timex, having seen many commercials for their watches, as well as owned a few. I wonder if young people even know the brand.

I did not know the history of Timex. Interesting!

Fascinating! And a beautiful church.

Such powerful forces arising from elegant beginnings. How amazing that these men had towns named after them.