Out of the Jurisdiction: London

The ship was docked in Greenwich, in sight of the Cutty Sark. 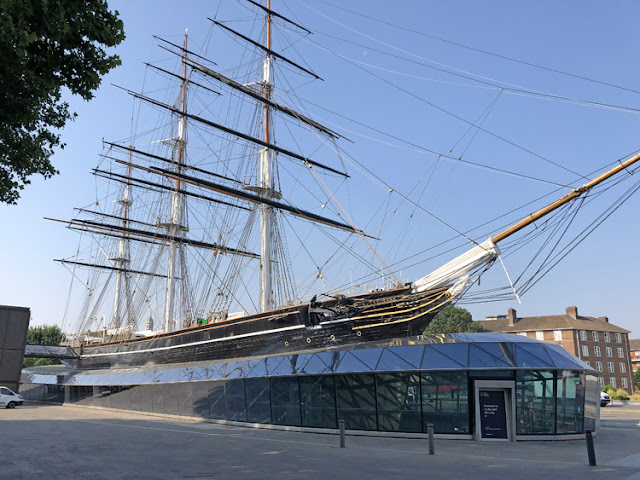 Cutty Sark was the fastest clipper in the Tea Trade when it was built in the 1860s. 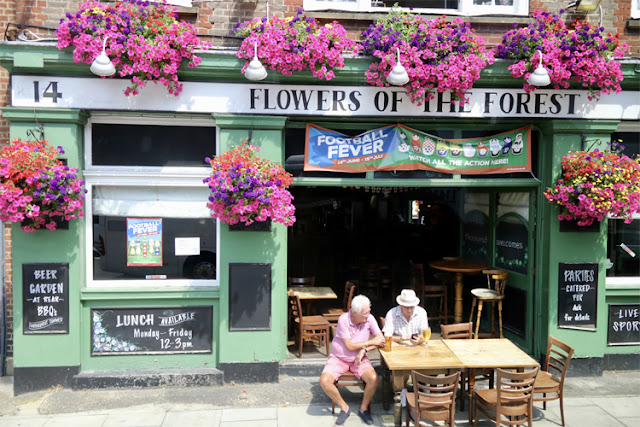 The drive from Greenwich to Parliament Square and the Imperial War Museum and Churchill War Rooms went through South London boroughs, past a wide swath of ethnic shops,
pubs and cafes.  Some were prototypically English. 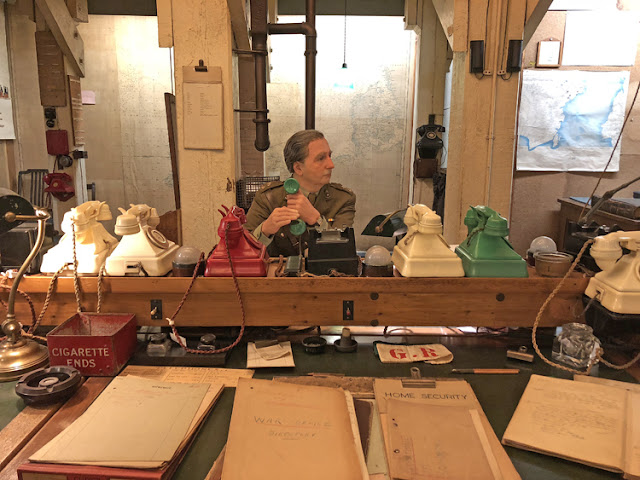 The War Rooms had realistic displays in the underground rooms where
the British high command planned, monitored and steered the war effort. 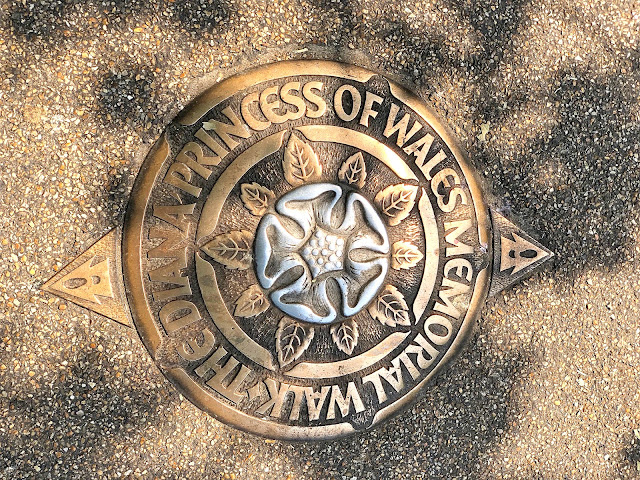 After touring the War Rooms, I walked across the street to enjoy a bit of St. James Park.
Looking down, I was standing on a large medallion proclaiming the walk I was
on as The Diana Princess of Wales Memorial Walk. 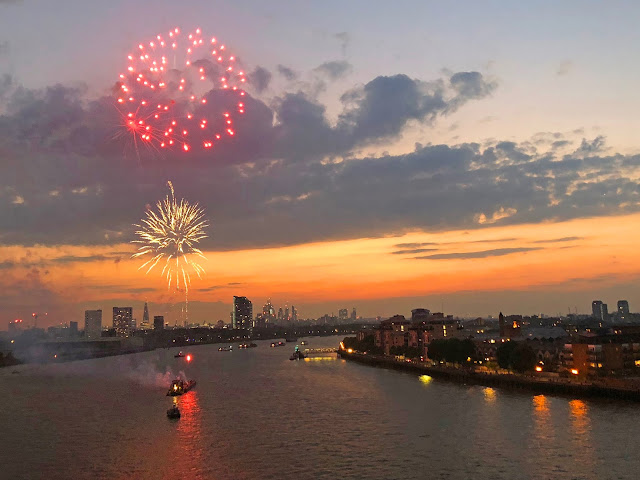 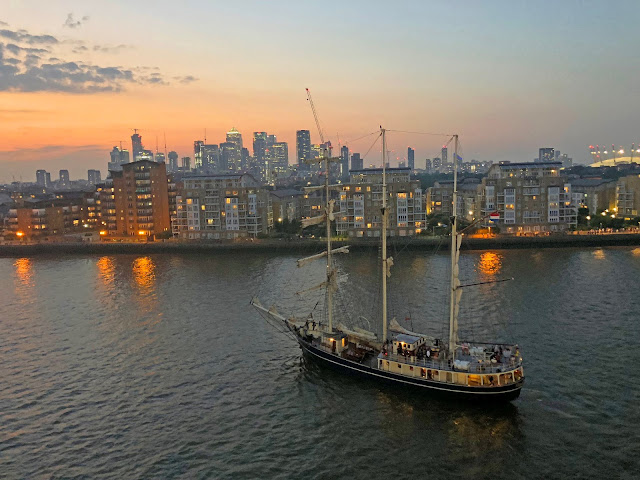 And at night there was a fireworks display on the Thames.  A tall shop watched.

I forgot to mention that Friday was the eighth anniversary of the start of this blog,
which was started as Hartford Daily Photo.
Posted by Jack at 5:30 AM

Congratulations on reaching the eighth anniversary of the blog.
Hope you enjoyed your visit to our capital, I must go there again myself one day!

Bravo on the milestone!

I'd love to see the War Rooms.

Now you are in my stomping grounds! I do LOVE London.

Congrats on your 8th anniversary Jack! You are just a few months behind me. Looking forward to seeing many more years of your posts!
I love London too!

Congrats on your 8th anniversary, Jack! Pretty impressive milestone. The fireworks are a nice sight to see.

Jack, you show dedication for keeping at your blog for eight years. Great perspective on the tall ship on the Thames and you shot these photos at the perfect time of evening.

Fantastic photos.
Greetings from Poland, have a nice day full of joy. :))

Congratulations on that milestone. Beautiful photo of the tall ship on the river. The Cutty Sark is so beautiful too.